If you go to YouTube, one of the most common videos you’ll see is how Vero beats Instagram. There are many positive things to say about Vero, however, it is unlikely that it will ever reach the same popularity as Instagram. If anything, Vero’s popularity will die down with the hype.

Everyone makes videos on Vero. The platform is experiencing a massive influx of new users and for good reason: it promises to do things differently. Just like a political candidate before an election: vote for me and you will live better tomorrow. Except that’s not quite how it works.

Do you remember the Clubhouse?

Social media platforms that ride a huge wave of hype tend to die out within months. Maybe a good example would be Clubhouse. It was supposed to be an ethical, invite-only social media platform that “revolutionized” the way we behave online. Clubhouse promised an unparalleled voice chat experience, which for many meant human interaction. During COVID it was very necessary. Celebrities, influencers, and anyone who was bothered decided to join. With such a surge in popularity, there was the aforementioned massive loss of popularity a few months later. Figures show Clubhouse installations were at an all-time high in February 2021 at nearly 10 million. In March 2021, they were down to around 2.5 million. At the same time, the user base shrunk by 70%. In the end, we have a platform that died as quickly as it came to life.

The social media graveyard has other titans, such as Google+, MySpace, Vine, and more.

But Vero is not dead yet. I really wish it never died, because it contains many good ideas. However, with the initial wave of hype comes the wave of users leaving. The first hype started circulating in 2018, when Vero saw 150,000 downloads in late February. By early March 2018, it had risen to 2 million. People who hated Facebook and came to Vero for something better were quickly disappointed with some terms and conditions. It turns out that Vero had more control than originally expected.

Developed by a talented team, Vero promises to change the way we experience social media by being a direct competitor to giants such as Facebook and Instagram. Here are the ways Vero promises to stand out from the crowd.

Designed for photographers, Vero allows you to publish full-resolution files to their platform. While this is definitely a plus for photographers, I doubt it will be of much interest to those who can’t see pixels. However, there is an advantage to posting files at full resolution, as it allows you to experience the image more deeply. I can almost never be bothered to download a full resolution 50MB file from the internet. Not only is this a very poor use of space on the server, but also an unnecessary use of bandwidth. If you know how to export the file in web resolution for Instagram and fine tune it, you can still show good detail at 1600px long. 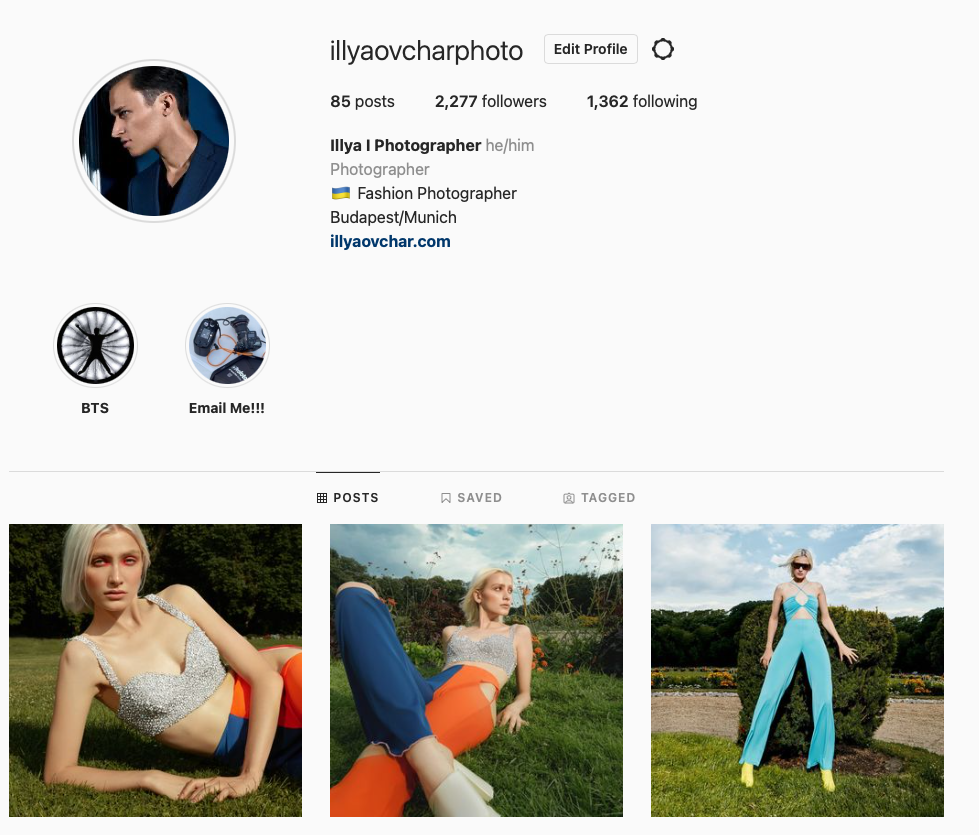 A big advantage of Vero is privacy. Vero allows you to have messages for different audiences. Something like posting on Facebook to friends rather than everyone on Facebook. Vero goes one step further by allowing you to have custom audiences for each post. Suppose you are on vacation and want to post a private selfie with your beloved to your friends and a nicer landscape image to your wide audience – Vero lets you do just that. This feature is something more social media platforms should introduce as it gets quite annoying trying to manage two accounts, one private and one public. Also, it sucks to refuse to follow requests on private, because I always feel like people will be offended by that.

Finally, you can customize your feed. There are several post types on Vero that users can choose from. They all offer different types of content, something frankly reminiscent of Facebook.

Because Vero wants to empower the user, it will allow you to customize the type of content you see from the people you follow. For example, if I have a friend who takes great photos but has horrible taste in music, I can choose to see only their pictures and not other posts. 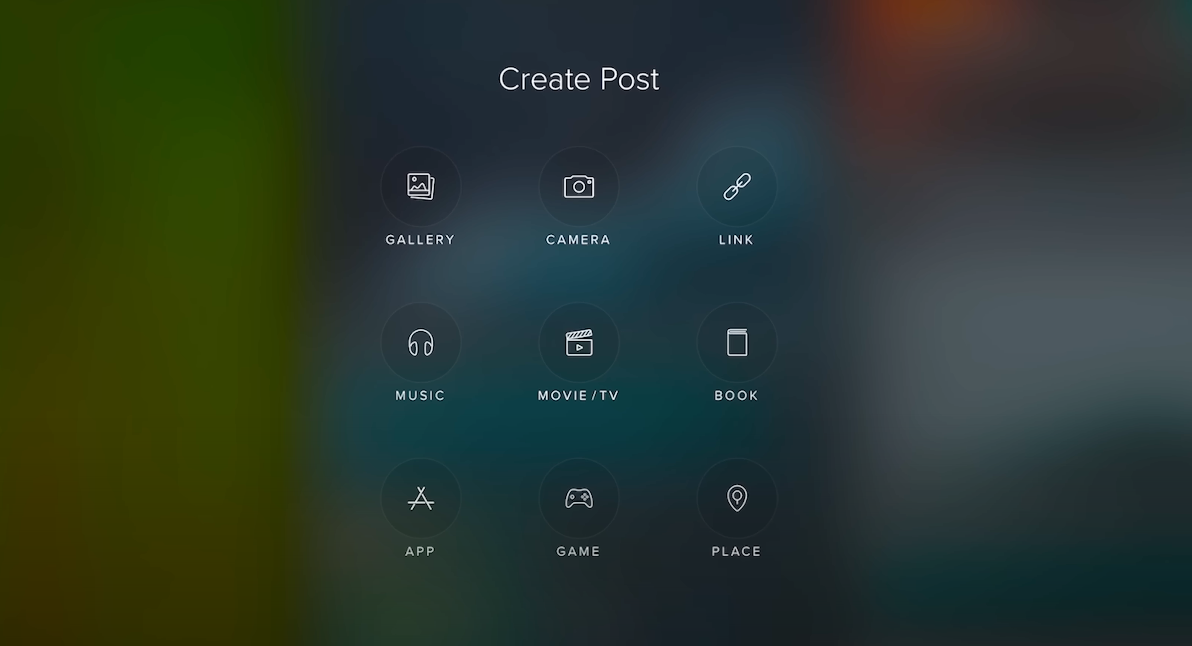 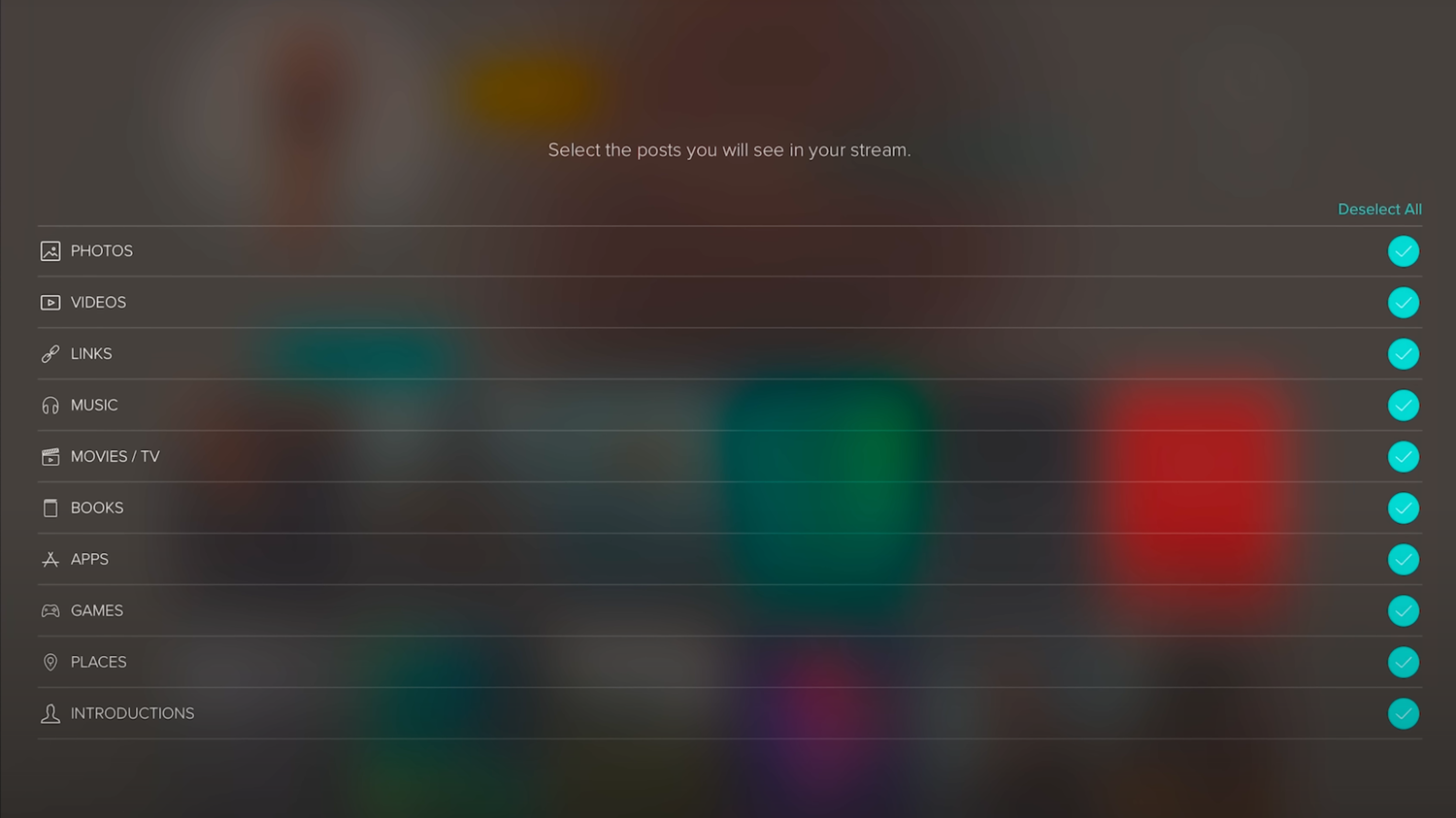 This is all great, but Vero still won’t replace Instagram. They face a giant. Instagram has a much larger user base than Vero, and the people who join Vero are mostly frustrated Instagram artists. Customers, buyers, and creative directors who are all on Instagram can’t be bothered to join Vero. The networking potential that Vero offers pales in comparison to Instagram. The advantage of Instagram is that you can distribute your content to a large audience of people you work with or want to work with. When your weird art director goes to the bathroom, he pulls out Instagram and scrolls through the feed. Instagram works for the people who give you money, so why should they invest their time in creating a Vero account if they can just spend that time browsing an endless stream of content on Instagram? So when it comes to networking, you’re better off with Instagram or even LinkedIn. Vero seems to be a club for artists who don’t want to post Reels.

Yes, you read that right. Everyone hates the algorithm because they can’t take advantage of it and because it forces creators to constantly adapt to new realities. At the same time, it is Instagram’s almighty algorithm that makes the platform attractive to the user. It’s in Instagram’s interest to keep its user on the platform, and the algorithm is designed to do just that. The more time people spend on Instagram, the more ads they will see and the more revenue Meta will get. The algorithm is made to facilitate this. If the feed was purely chronological, the platform would get boring very very quickly. The reason you keep coming back to Instagram is probably the algorithm and that new Reel someone posted. 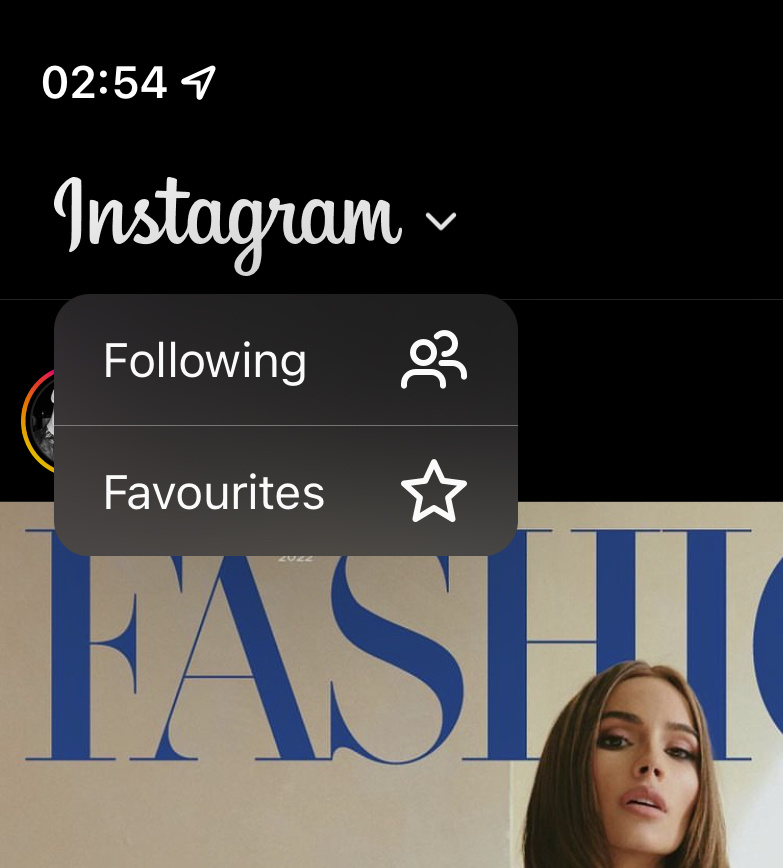 Will Vero ever leave Instagram? No, probably not. Mainly because the initial hype will fade, as will the creators club that is fed up with Instagram. It sounds stupidly nihilistic, but because Instagram has so many people on it, it can afford not to care about an audience of professional photographers who want stills as opposed to the videos that the rest of the users want. For photographers, Instagram has never been a great platform to start with. Flickr was much more geared towards the professional photographer crowds. Yet, somehow, Instagram has far more photographers than Flickr and the rest. Ultimately, Vero is a great idea, and it would be beneficial if Instagram could add some of Vero’s features. But Vero probably won’t become the next Instagram or Facebook.