The 2022 Wildlife Photographer of the Year, developed and produced by the National History Museum in London, has unveiled its winning photo series photography who captured a ball of bees, the mouth of a whale, a snake taking on a bat, a blaze of celestial flamingos, a dancing giant starfish, and a passing mountain gorilla among the anthology of nature-centered images.

Leading the series, American photographer Karine Aigner focuses her lens on a close-up at bee height and captures an intimate moment between the bees. All but one are male bees, and they intend to mate with the single female in the center. Aigner’s winning image highlights the threats bees face from habitat loss, pesticides and climate change as well as agricultural practices that disrupt their nesting grounds.

Katanyou Wuttichaitanakorn, 16, from Thailand, tackles the beauty of baleen. When a Bryde’s whale surfaced near the tour boat Katanyou was on, the young photographer tried to steady his hands as the waves rocked the boat and managed to capture the 370 pairs of gray-colored baleen pushing inside his upper jaws. Tiny anchovies even hang from the plates, and the young photographer timed his shot well to capture that scene as well. Other photographers capture the natural behaviors of wildlife.

The other winning images show living beings at home in their natural habitat. Fernando Constantino Martínez Belmar waits in the dark while a Yucatan rat snake catches a bat. Using a red light that bats and snakes are less sensitive to, Fernando kept an eye out for this Yucatan rat snake crawling out of a crack. Junji Takasago overcomes his altitude sickness, climbs into the Andes, Salar de Uyuni – the largest salt pan in the world – glides towards the flamboyance of Chilean flamingos and frames their choreography in the reflected clouds.

Dmitry Kokh presents a haunting scene as he captures polar bears walking through an abandoned house shrouded in fog in the long deserted settlement of Kolyuchin. Brent Stirton shares the final chapter of the rescued mountain gorilla, arresting viewers with the photo of the gorilla spending the last minutes of his life in the arms of his 13-year-old rescuer and carer, ranger Andre Bauma. Tony Wu watches through a macro lens as a giant starfish dances and sways as it tries to release eggs and sperm and drag them into the currents where they fertilize together in the water. 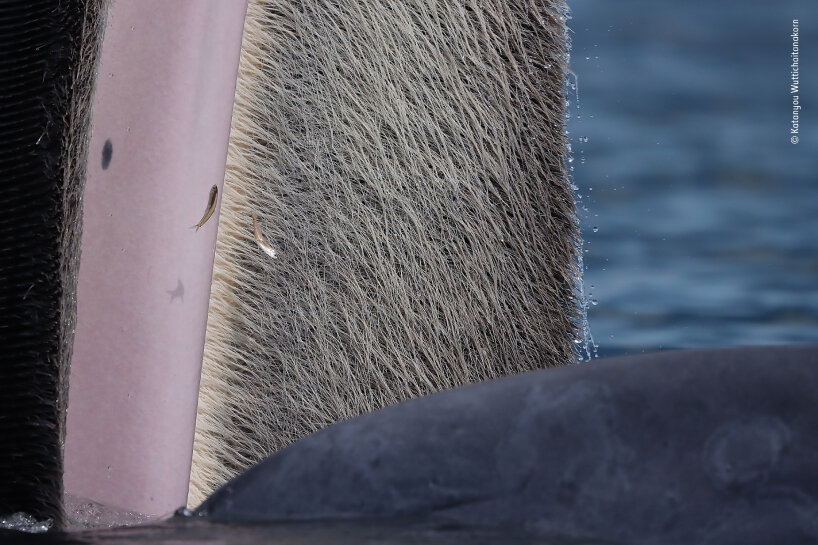 The Beauty of Baleen by Katanyou Wuttichaitanakorn, Young Wildlife Photographer of the Year in Thailand

The National History Museum London held an awards ceremony where two major titles were awarded to selected photographers. American photographer Karine Aigner was named Wildlife Photographer of the Year this year for her image of a buzzing ball of cactus bees spinning on the hot sand of a ranch in Texas, while 16-year-old Katanyou Wuttichaitanakorn from Thailand , received the Young Wildlife Photographer Award. of the year 2022 for his image of a whale’s mouth. Aigner was the fifth woman in the contest’s 58-year history to receive the Grand Title award.

The two Grand Title winners were chosen from 19 category winners and 38,575 entries from 93 countries who were all judged anonymously by an international panel of experts on originality, storytelling, excellence technique and the ethical practice of candidacies. The museum will host an exhibition to showcase the winning images on October 14 in London.

Dr. Doug Gurrcomments the director of the Natural History Museum, “Wildlife photographers give us unforgettable glimpses into wildlife life, sharing never-before-seen details, fascinating behaviors and frontline reporting on climate and biodiversity crises. These images demonstrate their admiration and appreciation for the natural world and the urgent need to act to protect it. 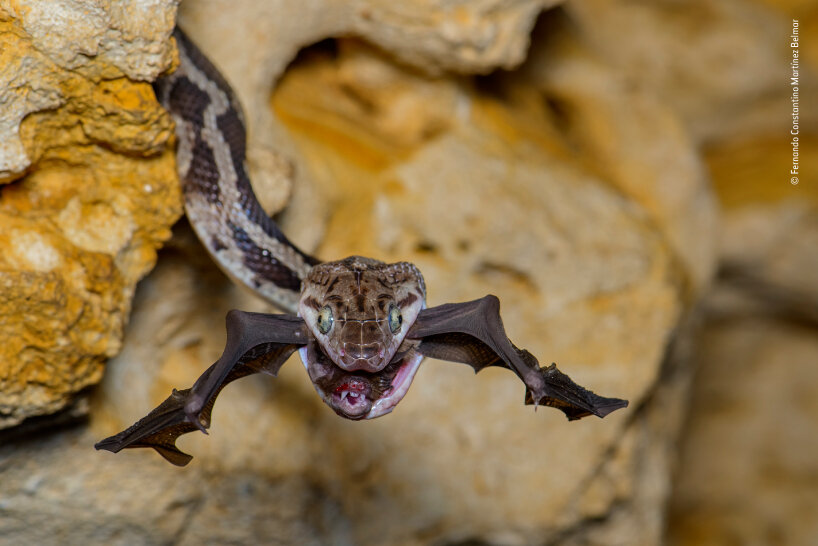 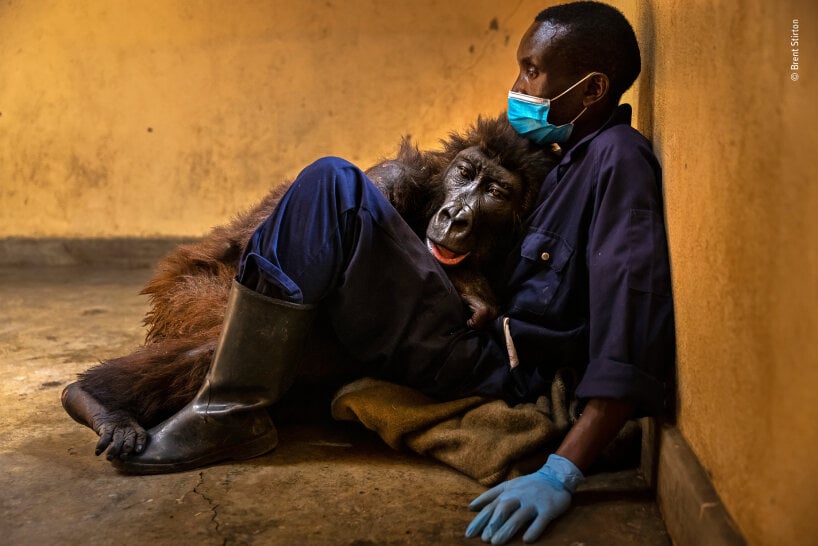 Death of Ndakasi by Brent Stirton, Wildlife Photographer of the Year South Africa 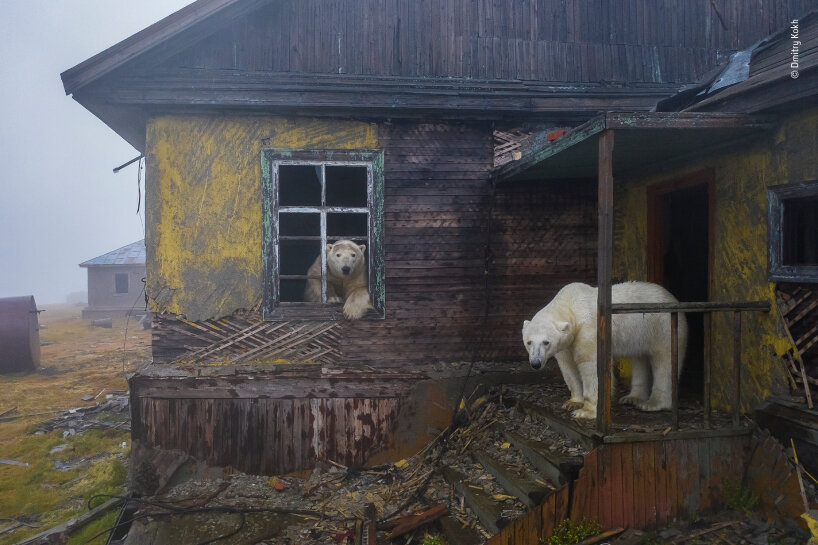 House of Bears by Dmitry Kokh, Wildlife Photographer of the Year Russia